We all know that the corporate world now has its employees become more productive. Upwards to 400% more productive, in fact, according to this finding by Erik Rauch, as compared to how it was 30 years ago.

However, in your everyday workspace, even though the actual, productive work time has been reduced significantly, the “cubicle” work time stays the same. A workweek for the common employee remains at the 40-hour standard level, despite the fact that now they need only 29 hours to finish an equal amount of worktime’s worth of tasks. It is mandatory for them, though, to spend those extra 11 hours in their workspace; and, depending on the various aspects of their workspace, it may negatively or positively affect their overall happiness.

This is where remote teams come to play. Some job positions don’t require the employee to constantly be in the office. This article written by Jason Zimdars prove that remote working is his solution to workspace welfare. He’s proven that his team are more happy because of the flexibility remote working provides. By being able to work at home, he spends more time with his kids on those 11-hours extra time. He was able to work from his favorite cafe, and even choose to work on the office with his teammates once every week.

But does it work? What can you do if you are incorporating a company with teams in different cities, or even country? Despite it sounding like the solution to most of the employee worktime problems, remote work has its problems. But, as all problems, they have their own solutions.

Working remotely means removing one of the key component of a seamless workflow: direct communication. Despite the now convenient, bleeding edge technology that supports tools for virtual comms, direct conversations has been proven to be the most effective method of conveying context-sensitive messages.

Virtual miscommunications is real. HBR even covered this in one of their articles, saying that it is easy to misinterpret even the simplest messages due to the lack of context and subtle human components of direct communication, like gesture and tone. 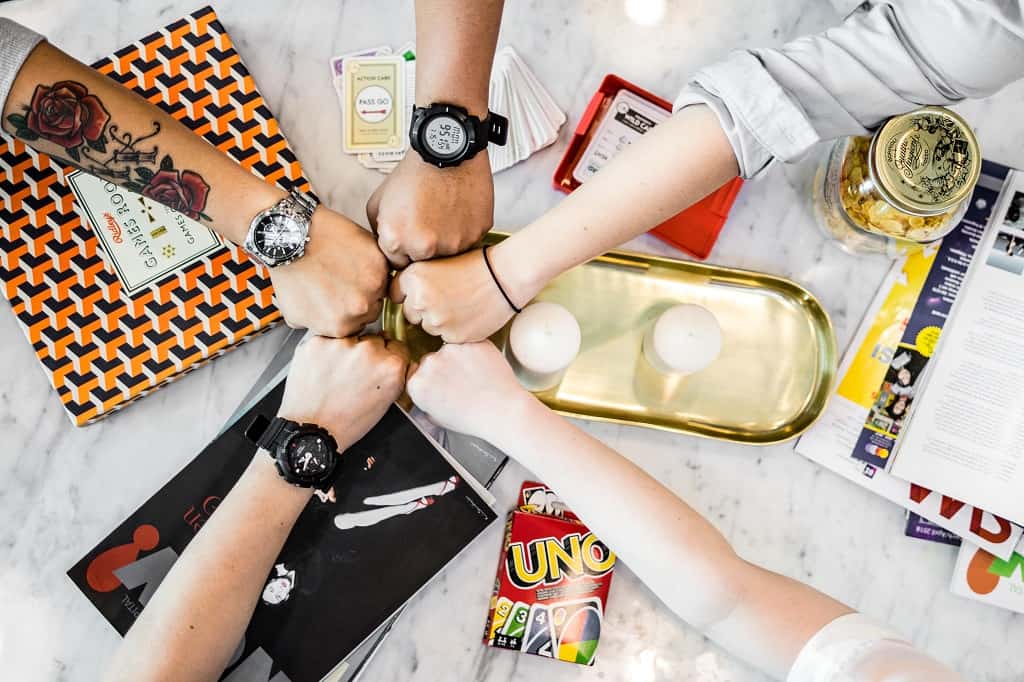 To combat this issue, various methods have been developed, in accordance to the continously growing trend of remote working. But the most effective one proven out to have come out directly from the human component itself.

Communicating effectively in a virtual communication channel means that one must acknowledge that the channel is part of the message. Sending an email is less urgent in its implication when compared to a whatsapp message or a call. Don’t let the communication medium color your message. Always maintain a strict operation procedure when picking which channel of communication to use.

Furthermore, it is also important to constantly provide context. A clear and concise 2-paragraph email is better than a 2-sentence text message. Take the extra time to walk your conversational partner through previous knowledge if you have the time. The illusion of transparency is as dangerous as it sounds. Not everyone knows what you are thinking behind the messages that you write and send. Similarly, you also will never be able to perfectly guess what each of your colleague perceives of the message.

To Whom It May Concern

Separating employees from each other can prove to be detrimental for team solidarity. However active the team’s WhatsApp group is, it does not represent the actual, human connection between team members. It dehumanizes the structure. Communicating indirectly through the digital wall that separates people in different time zones and places.

However, it is not impossible to incorporate remote teams into one solid, productive mass without having to do much else. 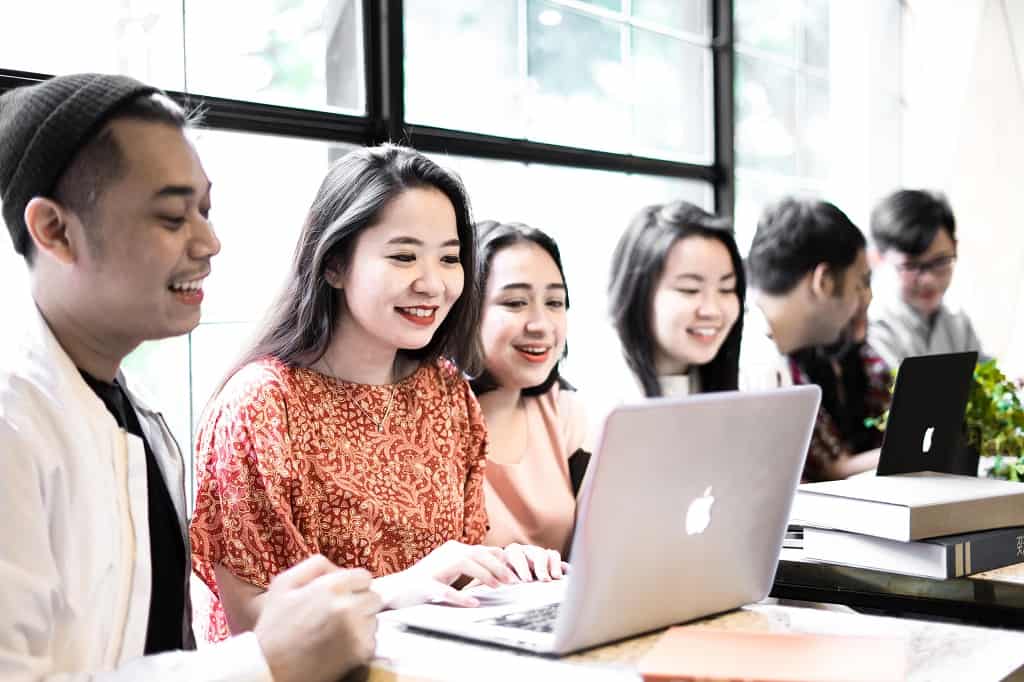 Virtual teams, while being separated by time and space, are still a group of people gathered to accomplish the same goal. By consistently reminding your team that each one of them belongs to this community of like-minded people works more magic than you’d ever imagine.

Substitute water cooler talk with letting your team create a #water-cooler channel on your Slack server. Engage them constantly by making appearances in the server when it’s not project time.

Wrapping up, it is not impossible to incorporate your virtual team that …works. It takes nothing more than encouraging words, consolidating your communications channel, and remind your team that they matter.

The EX: What is Employee Experience?

This article is the first of our brand new series called “The EX”, where we explore the physical aspects of the employee experience...

Looking to Rent an Office Space? We Got You Covered!

Ever wondered where to rent an office space? It’s quite a tedious job actually. How is it tedious? Well, it’s time-consuming, stressful,...

If “Customer Experience” represents the sum of all interactions a brand or company has with their customers, then “Employee...