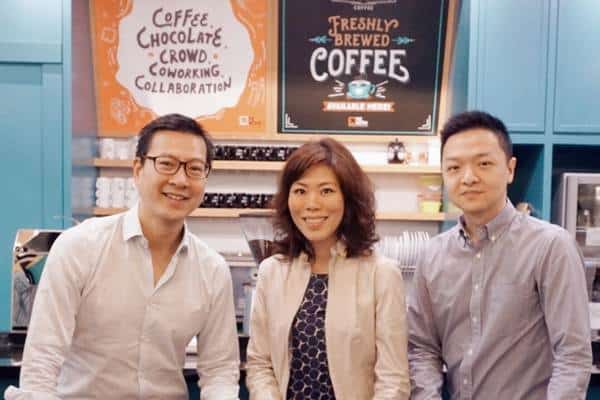 Following the merger, Rework Founder Vanessa Hendriadi will lead the company as CEO while GoWork Co-Founders Richard Lim will act as CFO and Chief of Real Estate, and Donny Tandianus will be CTO.

“Our mission is to create the most valuable business community platform in Indonesia, providing world-class work spaces that are inspiring and fully equipped with content and services to help companies thrive and support members to be at their best,” said Hendriadi in a press statement.

“We do this by reinventing how people work, play and live through beautifully designed work spaces, mobile technology and highly curated community content and services,” she added.

With the merger, Go-Rework aims to expand its footprint by seven times to over 20,000 sqm across 50 locations in Indonesia by 2018.

Members of both coworking spaces will immediately have access to all Go-Work and Rework locations in Central and South Jakarta.

In total, it operates over 3,500 sqm of space across five locations in Jakarta’s business districts.

Lim stated that since their launch, Go-Rework locations have maintained “high” occupancy rates and have secured “over 1,000 members from over 200 companies.”

Coworking spaces industry in Indonesia is growing rapidly with investments pouring into new companies and some mergers-and-acquisitions happening.

Rework itself has closed a US$3 million funding round in September 2017.