One year ago today, I started working in GoWork. This means reflecting a whole year’s worth of articles, smatterings of words slapped onto published materials, and tons–I mean tons–of mistakes and careless slips. I’ve undoubtedly grown in so many aspects, and has picked up things here and there that makes me an entirely different worker bee from a year ago. However, one aspect of my work is a stalwart constant. Through the months, it remained more or less the same, despite my attempt to try out new things: my commute from Depok to Jakarta.

Heartache by the Numbers

I’m one of the 1.38 million recorded day commuters coming from the cities of Jakarta. I transit from Depok to Jakarta early in the morning, and leave home from Jakarta to Depok late at night. All of those just to avoid the insanely high volume of people moving in between the cities and districts of Jakarta. 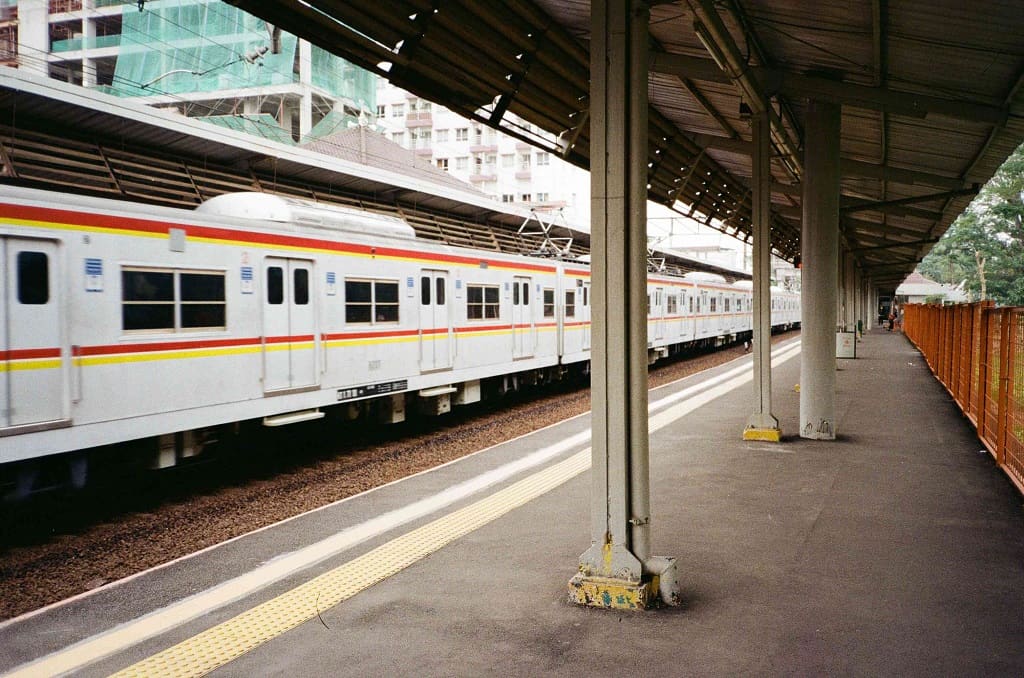 Photo by Zep Nurdiman on Unsplash

And no, I don’t drive a car or a motorcycle, so don’t blame just yet for the high congestion on the streets of the city. I’m one of the 700,000 passengers taking the commuter line every day. To be more precise, I’m also one of roughly 380,000 commuters that ride the line south–one of the 70,000 passengers to get on and off at Pondok Cina station. The whole trip usually takes around 1,5 hour (to Sudirman Station), each time, every day. I could finish watching a whole film on the ride to-and-from home, or a few episodes of a series. Thank god for Netflix.

If you live in Jakarta, you must be wondering, “Why don’t you just move somewhere closer?”–that’s a valid question. However, if you’re one of the commuters, you’ll definitely vibe with me. Both the distance traveled and the duration definitely cause me bouts of annoyance at times, for sure, but it was pretty much the only option I have. Not the most convenient, nor was it the most comfortable, but it was the cheapest.

In a broken system, we can only make broken choices. 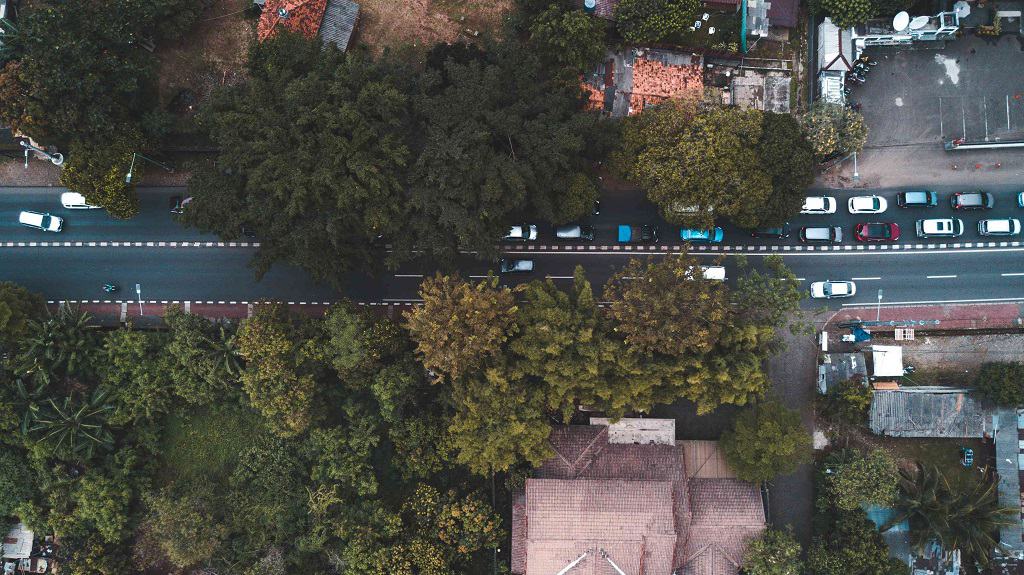 After roughly spending 3 hours of each of the roughly 300 days in the year I spent working for GoWork in transit, I can’t help but to think: “What if my workspace was nowhere near any of the transit hubs?”

Even with my workspace literally in walking distance from Sudirman Station, I’m still cutting close at least twice a week (sorry, HR!). The unreliability of Jakarta’s public system is a charm in and of itself. I can’t get myself to stay angry at the system. They’re trying their best to support a city with more than 30% of its day population coming in from literally different surrounding provinces.

By putting their spaces close to transit hubs, I feel like GoWork is making a statement to the commuting workforce of Jakarta. I could honestly just stop by in any one of our locations just by taking the train, TransJakarta, or even the spankin’-new MRT. Convenience, in the end, is key (psst, do you know that 14 of our locations in Jakarta are practically next to MRT stations? Insane!). In this hectic city, nothing is more valuable than time spent on work days in which you’re not working. It should no longer be norm, spending 3-4 hours of our day stuck in heavy traffic.

You’ve Arrived at Your Destination

My crazy commuting days are coming to an end, though. Soon, I’ll be moving into the city, to a boarding house right under one of the MRT stations. I’ll be relying on a newer mode of transit. One that won’t have me stand for an hour straight–and take me to work in less than 30 minutes.

More importantly, I’m moving into the city. I’m pretty sure that I’m going to be the one asking my other commuting teammates why don’t they live somewhere closer. I’ll be part of the night population in Jakarta. And to be honest, I’m excited.

Check out some of our most accessible locations!

Why Coworking is Important

Now that you’ve heard of coworking space, you must be asking why coworking is important. Is it really necessary to...

The EX: What is Employee Experience?

This article is the first of our brand new series called “The EX”, where we explore the physical aspects of the employee experience...

The Perfect Coworking in Bali Could Be Yours

Setting up shop in a Coworking in Bali has long been the dream of wayward entrepreneurs who loves to be in the center...